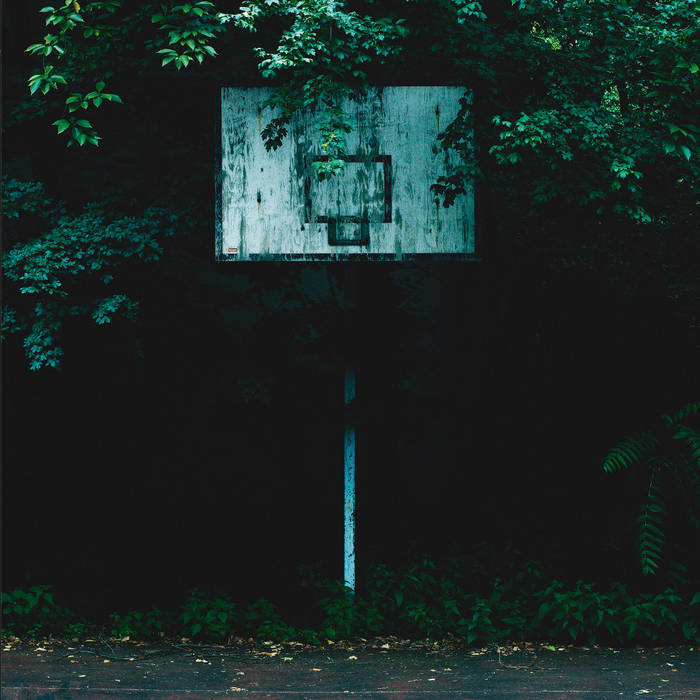 "Driving from the highway cruise of Partial to the truck-stop lay-by vibes of Crosstalk and the shuddering, almost Autonomic syncopation of Tap Tap Collapse, before ratcheting the tension further with the euphoric doom of Smoke Hood and resolving an opiated conclusion in Closer Closer’s creeping buzz.
If you’re into ASC, Monolake, Raime, Pye Corner Audio or even 0PN, this one’s well worth checking out." Boomkat - Album of the week

Bandcamp Daily  your guide to the world of Bandcamp